Having a Child After an Ostomy – What You Need to Know

We recently posted a guide to having sex after receiving (or living with) an ostomy. The next logical concern for many in their fertile years is in regards to the ability to have children after receiving a stoma. Inner Good doesn’t beat around the bush when it comes to the big questions. Thus, to ease your concerns, we can state that a successful stoma operation will not impact your ability to have rug rats running around your home in the near future.

There you have it. But before you’re faced with the decision to paint your spare bedroom blue, pink, or yellow, gather some additional information below.

What You Need to Know About Having a Child After Receiving a Colostomy, Ileostomy, or Urostomy

You’re as Fertile as You Were

Your fertility going into your procedure will remain the same after, barring any surgical complications. If you’ve heard that it does, those stating so are inadvertently associating the stoma with infertility when in fact it is the disease (Chrone’s, etc.) that may have caused it. If you have a stoma operation on the way, you and your partner should take a fertility test first, just to give you an idea. Simply put, ostomates that were fertile before the operation remain so after.

We know you and your partner are ready to get back in the saddle. After all, trying to have kids is the fun part and we encourage you to go for it as often as possible. However, if you’ve just had a stoma operation, be patient. You’ve had a major procedure done to a sensitive zone that will be impacted by the act of sex (both of you) and a pregnancy (women) soon after. It normally takes about three months for abdominal muscles impacted by a stoma operation to heal completely. You’ll need those muscles to help carry you (future mothers) through pregnancy and to get you through childbirth. Assuming that healing takes three months, tag on an additional three months to get back in shape, working on your core to get your strength back to where it was, if not better. Follow these exercise tips for those living with an ostomy. Celebrate an especially good workout at the end of the cycle with a few trials of “conception attempts”. 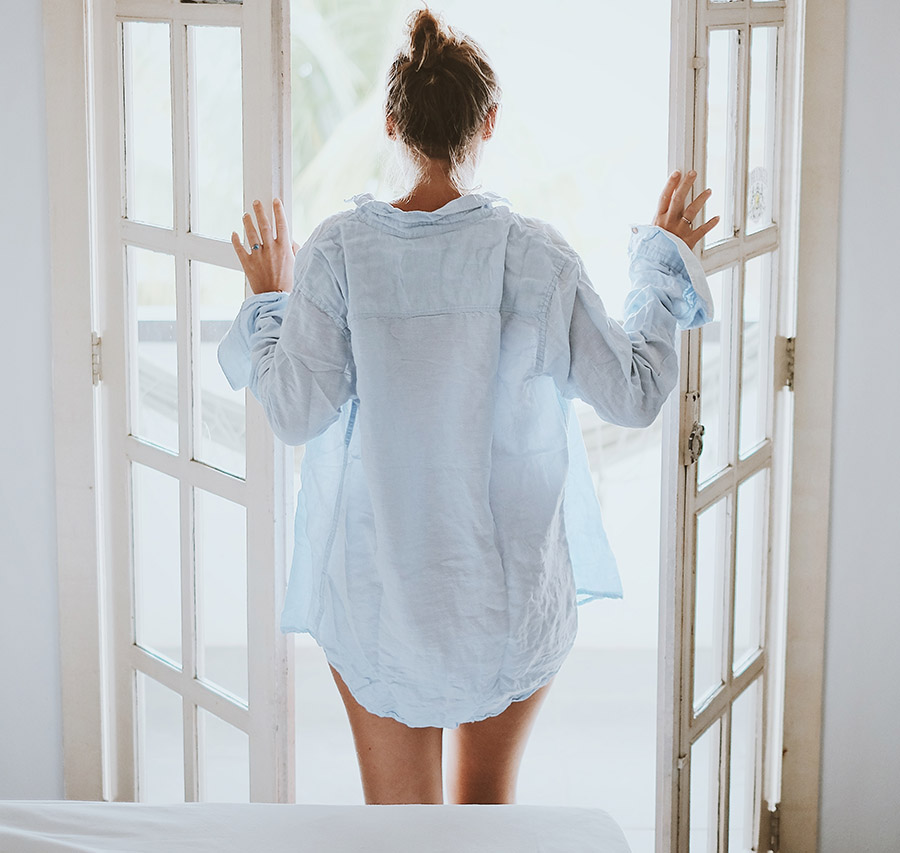 Most female ostomates maintain their sex drive and prior ability to achieve natural lubrication after the procedure. There may certainly be some emotional and psychological hurdles to overcome, given the body change, but physically the ability to have sex remains after healing. Communication and understanding between partners will be instrumental in this process, but don’t forget that romance goes a long way here too. 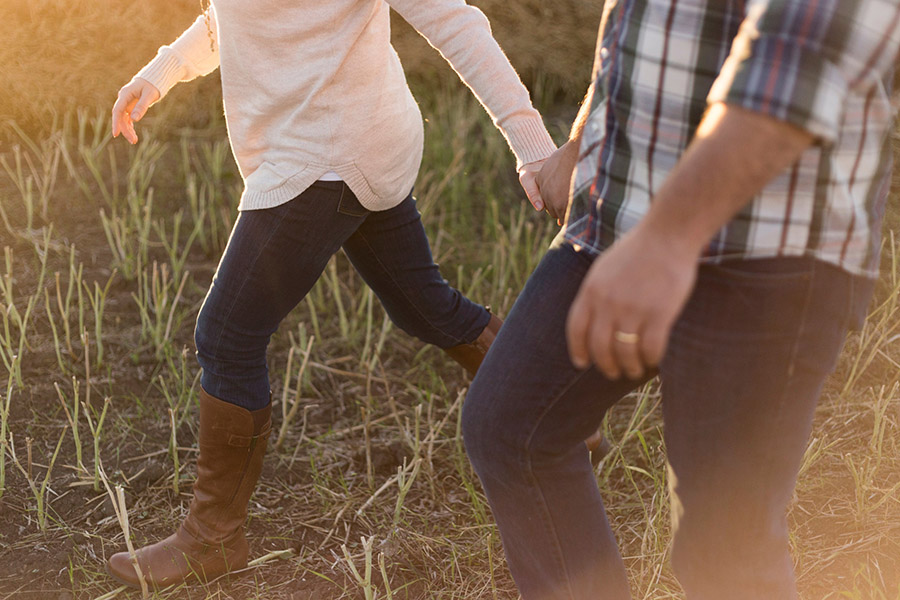 Some male ostomates experience impotence immediately after the procedure. Sexual ability can be limited by surgery affecting the urological system (those receiving a urostomy) and sexual nerve pathways. This can continue for weeks, or months in more rare circumstances. Most men are able to achieve and maintain an erection within and on the outskirts of the same timeframe. In the unlikely event that impotency remains months after, consult with your doctor and inquire about safe prescriptions. The issue may also be emotional and psychological, and thus a specialized therapist may be of assistance. But again, a stoma inherently does not impact fertility. If for some reason you remain impotent for longer than expected, and you don’t want to wait to conceive, artificial insemination is an alternative.

Other Preparations for Mothers-to-be

If you’re planning on getting pregnant, talk to your doctor to ensure that you have fully healed and are in the clear. It’s also a good idea for female ostomates to further improve their nutrition plan. Given that you already have unique vitamin and mineral requirements (including a careful watch on folic acid) you need to keep a steady supply of supplements on hand. This intake will need to be monitored carefully by your physician and nutritionist. After conception (congrats!) you will also need to consider additional supplies such as pouches, support belts, and ostomy wear that is a few sizes larger than normal. Oh, and it’s a good idea to get on the waiting list for a good preschool, starting today!