4 Ways to Avoid Sharing the Odors from Your Ostomy Bag

When I was a child, my parents were always encouraging me to share with my sister, and now that I’m a parent, I’m constantly encouraging my own kids to find ways to be generous to one another. One thing I never expect them to share, however, is their body odors…but as young boys, they sometimes do that anyway!

After almost a decade of living with an ostomy, my wife and kids are used to the sights, sounds and smells that go along with my ostomy pouch system. My kids don’t even bat an eyelash when I sometimes “burp” my 2-piece system by gently opening the drain end in order to release any gas that has built up.

Following my ileostomy surgery almost a decade ago, it didn’t take me long to realize that releasing gas from my ostomy bag is equivalent to someone else “breaking wind” or “passing gas”, and this is still generally frowned on in all public settings I know of.

Still, scientists say that having gas build up in our bodies is a normal part of the digestive process, and that the average person passes gas, consciously or not, around 14 times per day. As an ostomate, you and I may have to release gas from our ostomy bag systems more or less often than that, but the good news is that we have more control than the average person over how much odor we share. 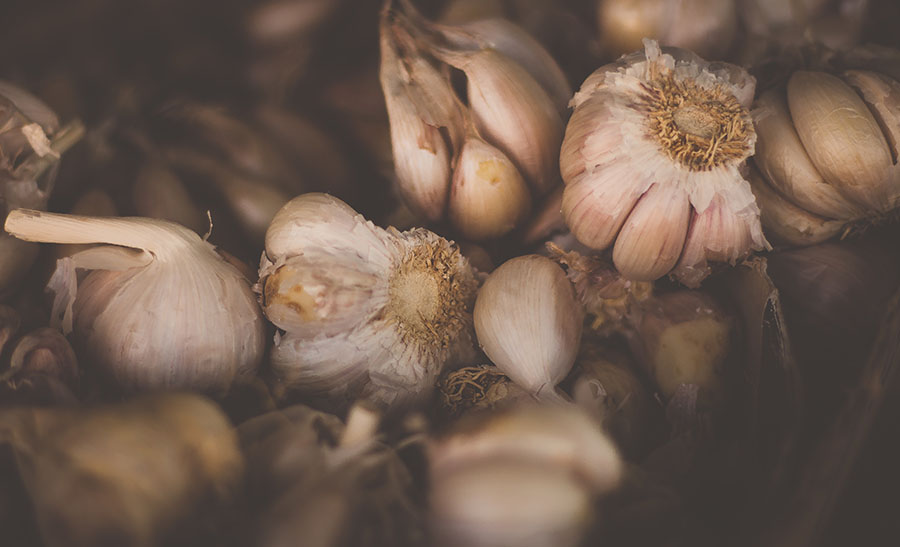 Carbonated beverages – mineral water, alcoholic drinks, and pop – will cause gas to build up more quickly in your pouch. There are lots of healthy foods, such as broccoli, beans, cauliflower, and cabbage, which are well-known for creating a lot of gas as they are digested. And some foods, such as eggs, fish, garlic and asparagus, produce gas that is far more potent, shall we say, than other more benign foods. Furthermore, consider vitamin supplements by Metagenics and Progressive that support digestion and colon health (Metagenics Azeo-Pangen and Progressive HCP70 – Probiotic). For a great reference guide about foods to look for and foods to avoid as an ostomate, click here. Keep in mind that individuals’ digestive systems respond differently when it comes to gas-producing foods and drinks.

No, this does not mean you should avoid breathing! What it does mean is that you should avoid taking extra, unnecessary air into your digestive system. People who chew gum, suck on breath mints, drink through straws, or eat and drink too quickly (we all know those who “inhale their food”) are taking in extra air which will need to be released from their system at some point. In your case, this means more gas in your ostomy pouch.

3. Use a filter in or on your pouch 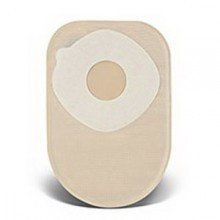 Charcoal or carbon filters are best for deodorizing the gas that they act to slowly release from your pouch. Some filters can be attached manually. Other pouches have the filters built in (like these Convatec pouches), while still others have filters that are removable (such as these). Some manufacturers conveniently offer stickers that can help keep the filter dry when one is showering.

Regardless of which filters you try, the key is to figure out ways to keep them as clean and dry as possible for as long as possible. Moisture from the inside or outside will reduce the functionality of the filter. Some users recommend placing tightly rolled absorbent cloth or toilet paper inside your bag alongside the filter, in order to keep the liquid contents away.

4. Deodorant for inside and outside 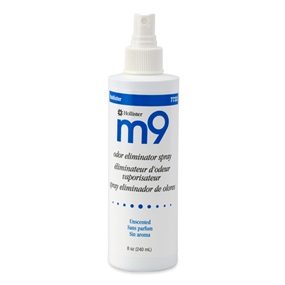 Ostomy supply companies such as Hollister make drops which reduce or eliminate odors when placed into your empty pouch before fastening. There are tablets that deodorize the contents after the fact. Convatec makes these handy sachets which not only reduce odors, but also gel the contents of your bag to decrease the likelihood of leakage and to reduce the swishing noises that make some of us self-conscious. Lastly, there are the sprays that help when unpleasant-smelling gas has been released or when you want to deal with the inevitable smells that come from emptying the contents of your bag in a public restroom or at a friend’s house.

So let’s go ahead and be generous in life, but with limited sounds and smells that might come from our ostomy systems.