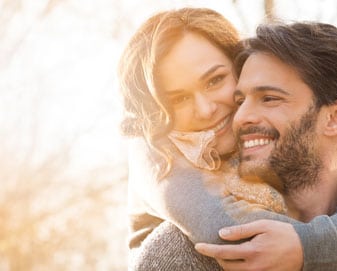 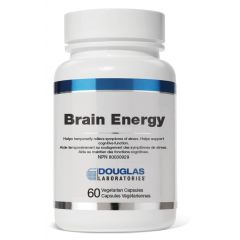 Brain Energy supplies essential nutrients and precursor amino acids carefully formulated to help temporarily relieve symptoms of stress and support cognitive function. Phenylalanine is an essential amino acid that can be converted to tyrosine, a precursor of important neurotransmitters in the brain, such as dopamine. Rhodiola rosea is a plant found in the arctic mountain regions of Siberia. As an adaptogen, rhodiola is thought to increase the body’s resistance to biological and chemical stresses, and thus stimulate a person’s general vitality, both physical and emotional. Methionine, an essential amino acid, and octacosanol, a compound found in vegetable oils, are also included in this formula.